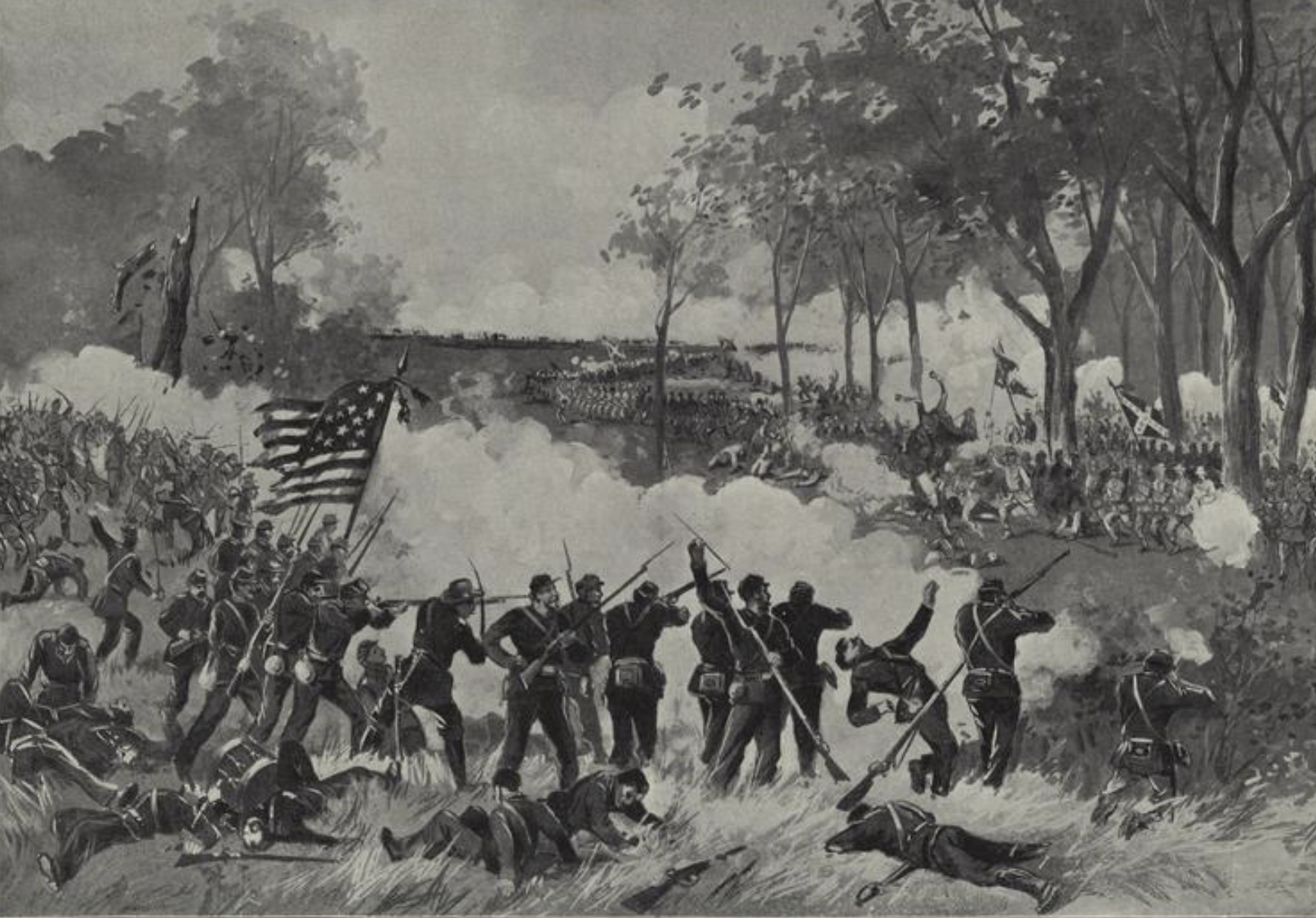 Morton enlisted on 6 August 1862 in Co. D, 141st Pennsylvania Infantry and he was promoted to full corporal on 7 January 1863 following the Battle of Fredericksburg. In this letter he proudly takes credit for having been one of the men in his regiment saving the Stars and Stripes Regimental banner at the Battle of Chancellorsville—a battle that severely tested the mettle of his regiment and caused them to lose nearly half their fighting strength. 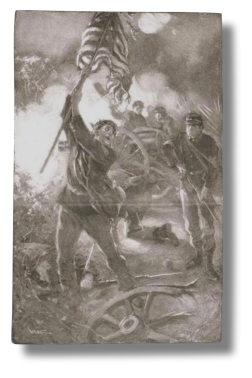 At the Battle of Gettysburg a few weeks later, the 141st Pennsylvania entered the fight with its ranks greatly thinned—only 200 men and 9 officers. They were part of the 3rd Corps and took their place on 2 July in the salient established by Gen. Sickles on the knob of ground in Sherfy’s Peach Orchard. Proudly carrying the colors on this fateful day was Morton Berry of Co. D. Sometime between 4:00 and 6:00 p.m. when the 141st Pennsylvania was called upon to repulse the attack of Kershaw’s South Carolina Brigade, Morton was shot four times in the left knee, hip, and shoulder and was carried to the rear where he died eight days later, most likely at the 5th Army Corps Hospital—a field hospital located along Lousy Run near the Michael Fiscel farm. Morton was buried in a cloverfield. His wounds were most likely received while standing with his regiment on the North side of the Wheatfield Road, between the Emmittsburg Road and Sickles Avenue.

In 1866, Lydia remarried to Gilderoy H. Lawton who helped her to raise Morton’s two children.

[Note: This letter is from the personal collection of Jim Doncaster and is published by express consent. The header image is a painting of the Battle of Chancellorsville.]

I received your kind letter and was glad to hear that you and the children was well. I am well at present and hope these few pencil marks will find you the same.

We are in the old camp yet but we expect to move in a new camp where it will be healthier for once. In a day or two this small piece of paper with a red string on is for me because I stood up to my place in the fight when we was a fighting. I was one of the boys that come off with the Stars and Stripes. You can show it to my friends and keep it till I come home. I am in hopes that won’t be long.

You must excuse this short letter for the mail is about going out. Give my love to all of my friends and best respects. Be sure and keep a good share for yourself and children. 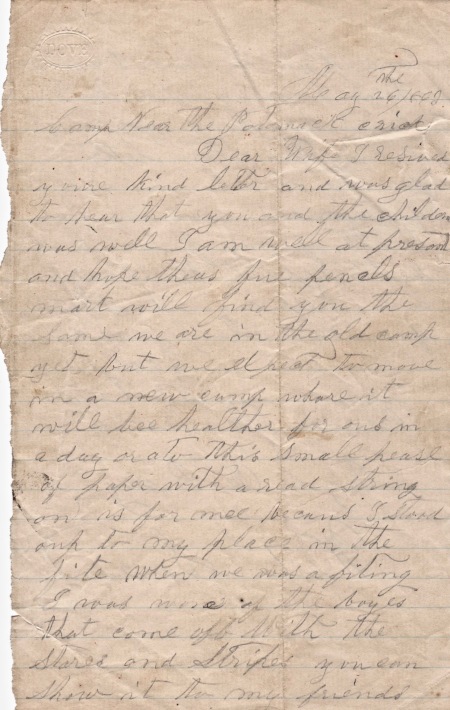 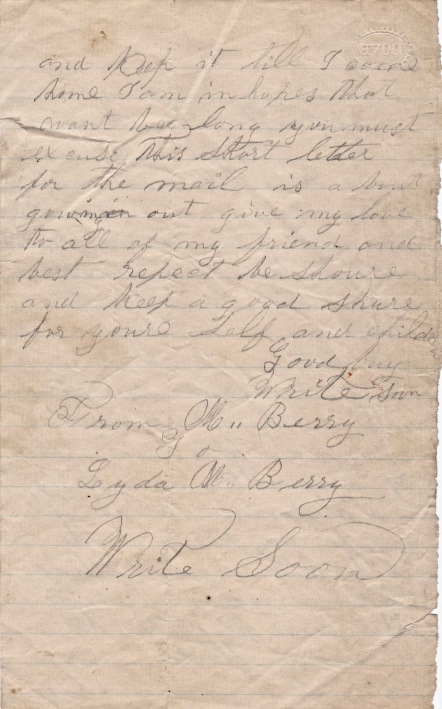