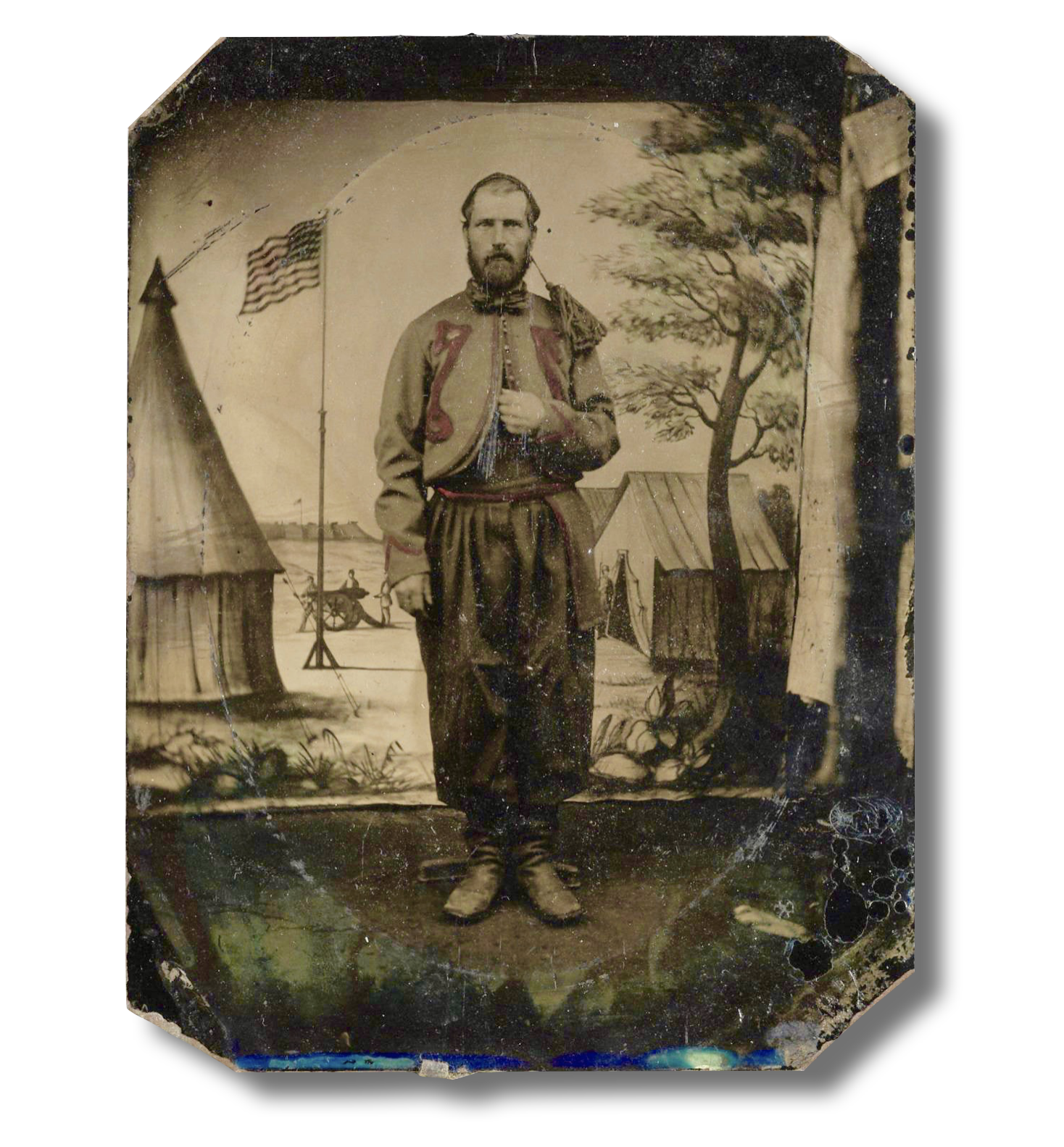 In August 1862—when he was not yet 19 but claimed he was 20—Charles enlisted in Co. D, 140th New York Infantry, nicknamed the Rochester Racehorses. At the time of his enlistment he was described as as brown-eyed, sandy-haired farmer who stood 5 feet 5 inches tall. Charles was with his regiment at Fredericksburg but during the Mud March in January 1863, he straggled behind his regiment with a couple of others and returned to camp only to discover that he was to stand trial for court martial due to straggling and cowardice. While the latter charge was thrown out, it appears that Charles was found guilty of straggling though his actions seem no more egregious than thousands of others whom I have read about during the Civil War. As punishment, Charles was separated from the ranks and detailed to work at various tasks for over a year. These included working in the supply depot at Aquia Landing and at the Old Capitol Prison in Washington D. C.

Finally Charles was able to convince the Colonel of the regiment that he should be reinstated to the ranks even though he knew it would result in greater exposure of injury or death. But the idea of returning home after the war with dishonorable service was a greater burden to bear. Charles rejoined his comrades in the midst of the Overland Campaign in 1864 and was with them through most of the siege of Petersburg, including the fights at Peebles’ Farm and Hatcher’s Run. He mustered out of the regiment on 3 June 1865 at Alexandria, Virginia.

The 140th New York regiment left the state on September 19, 1862, proceeded to Washington and joined the Army of the Potomac in November, being brigaded with the 5th and 146th New York Regiments and assigned to the 3d (Warren’s) brigade, 2nd (Sykes’) division, 5th corps. With this command it was under fire for the first time at the battle of Fredericksburg, where it lost a few men wounded and missing. The 5th corps was only partially engaged at Chancellorsville, though the 140th lost 21 killed, wounded and missing in that disastrous battle. Describing this gallant, fighting regiment, Col. Fox says: “Col. Patrick H. O’Rorke was killed at Gettysburg while leading his men into action on Little Round Top, where their prompt action aided largely in seizing that important position, the regiment losing there 26 killed, 89 wounded and 18 missing. The 140th was then in Ayres’ division—the division of regulars.

See History Net article by Jim Heenehan for story of role of 140th New York Infantry at the Battle of Gettysburg.

[Note: The header image is a tintype of John McGraw who served in Co. E, 140th New York Infantry taken in March 1864. In that year, the 140th New York were issued these distinctive Zouave uniforms. McGraw’s letters can be found here.] 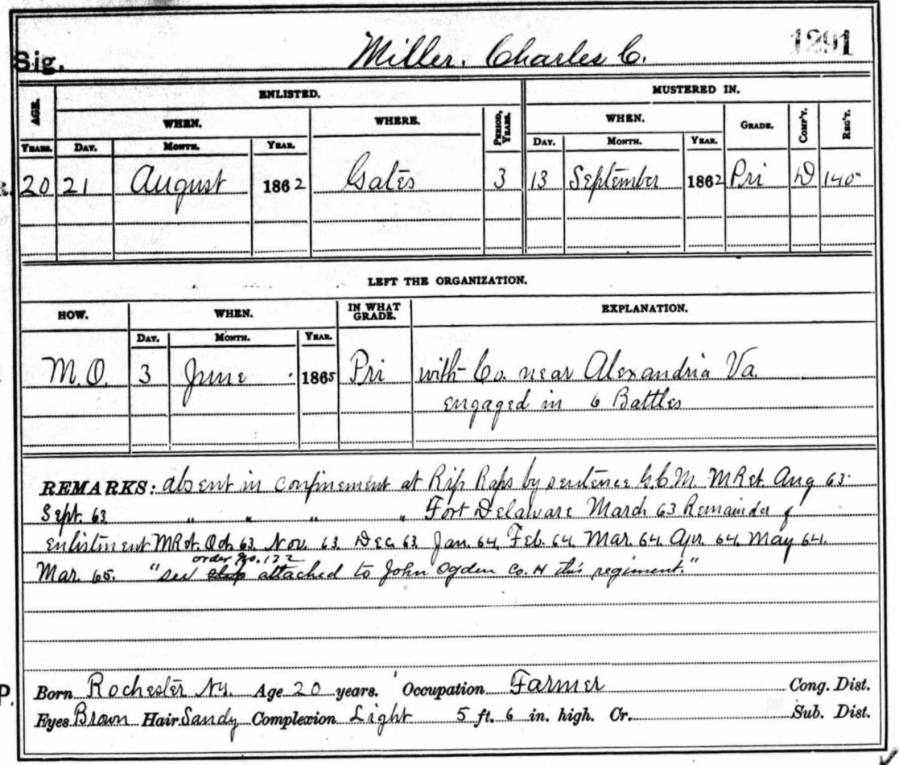 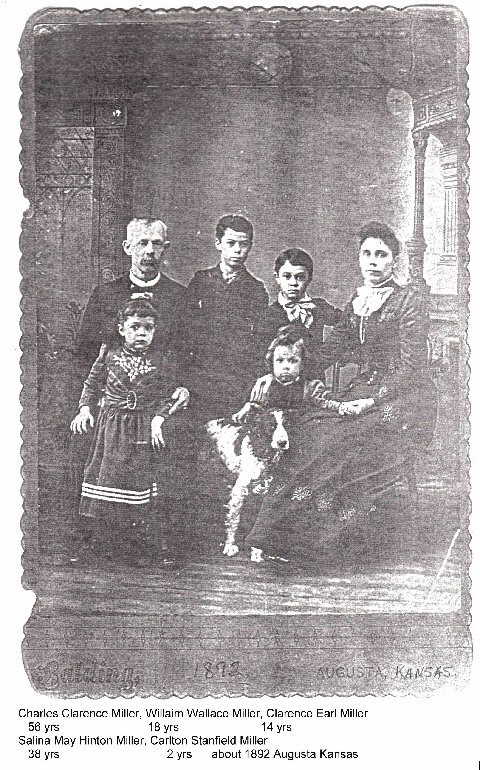