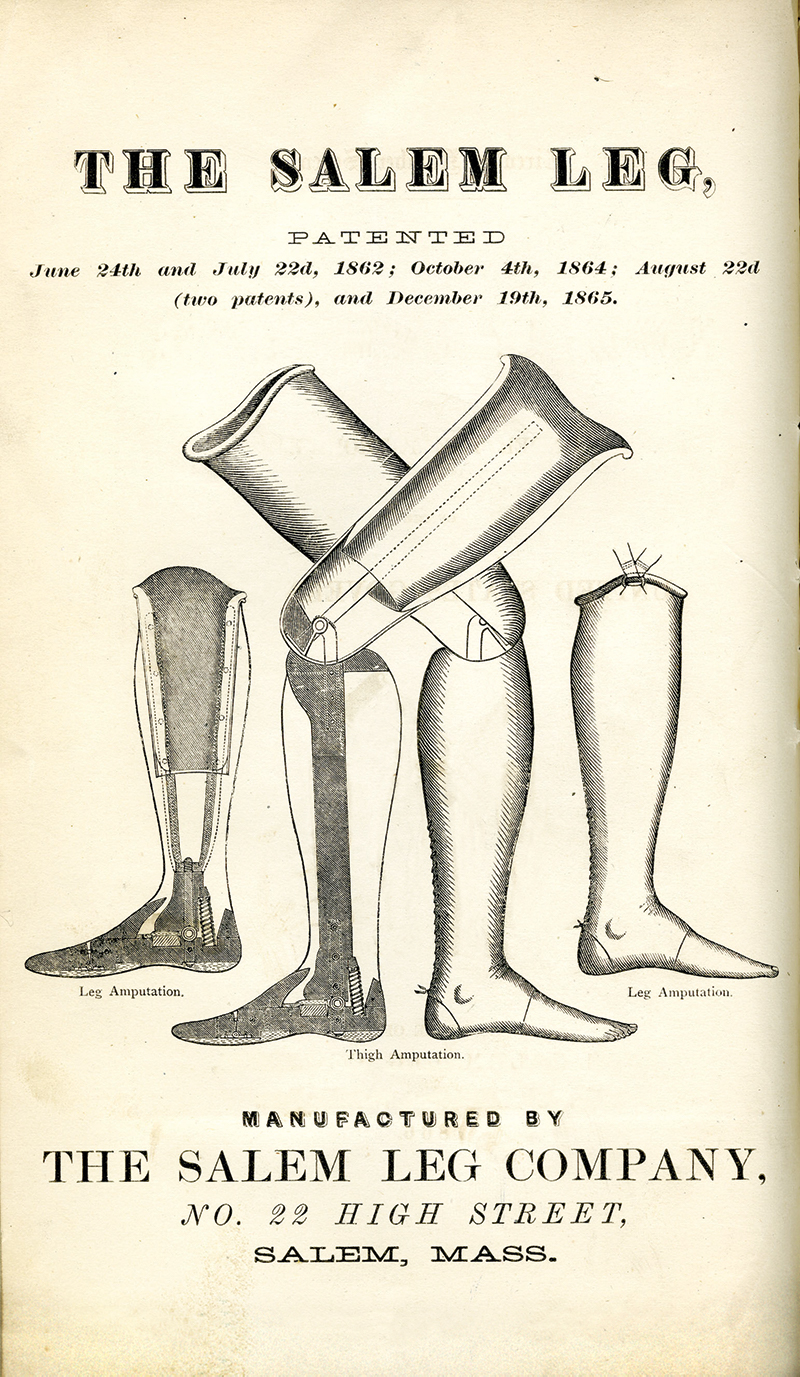 This letter was written by Christopher Kilby Call (1841-1911), a carpenter of Roxbury, Massachusetts, who served in Co. K, 35th Massachusetts Infantry until he was wounded at the Battle of Fredericksburg. The company roster indicates that Christopher was wounded twice in the battle resulting in the amputation of his leg below the knee. Christopher was discharged from the service in March 1863.

Christopher wrote the letter to gas fitter John Ryner (1815-1901) of Philadelphia’s 14th Ward who was married to Emily (McClay) Ryner (1815-1901). Emily’s nephew, Alfred McClay (1846-1863)—a private in Co. E, 114th Pennsylvania (Collis’ Zouaves), was the subject of the letter. Alfred received a gunshot wound to the right thorax during the Battle of Fredericksburg. The wound was initially characterized as “slight” and it was presumed by all that he would recover. He was sent to Harewood Hospital in Washington D. C. where he seemed to improve but periodic episodes of bleeding prompted the attending physician to attempt the removal of one of Alfred’s ribs. He died not long afterwards on 24 January 1863. 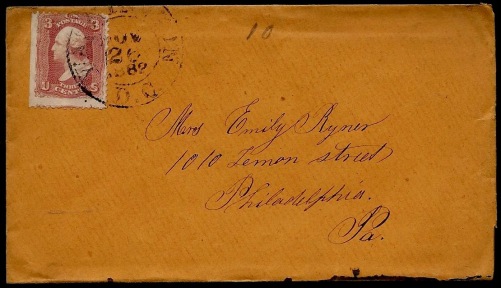 I suppose you have forgotten all about me ere this. I told you I would write but have neglected till now. First I will introduce myself. I laid opposite your nephew in Harewood Hospital. My left leg below knee was amputated. To bring myself to your mind, I will say that you used to bring me confectionary and when I was moved to the other barracks, you carried my things for me and took quite an interest in me. And I told you I would write. I thank you from the bottom of my heart for your many kindnesses to me and our happy to inform you my limb is entirely healed and I am wearing a false leg.

Sir, no doubt your mind goes back to last winter. How I felt for you & yours when that beautiful boy was no more. How quietly he bore his plain. I loved him the first time he came to the Ward so pleasant and patient. But God saw fit to take him to himself where there will be no more pain. I will not bring this to your mind and hope you will pardon me for it. God grant that we may all meet in that heavenly home to go no more out forever. Hoping you will answer, I will now close. 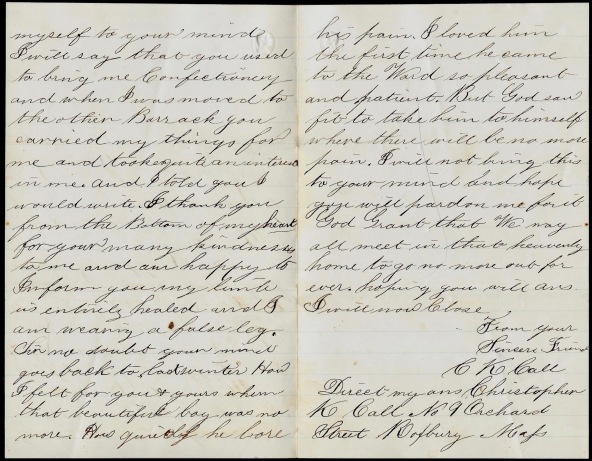